St. John’s Evangelical Lutheran Church formed in the years 1858-1860. Services were probably held in the homes of congregation members until the first structure, a log church located southeast of the crossroads of State Route 118 and Oregon Road, was built. 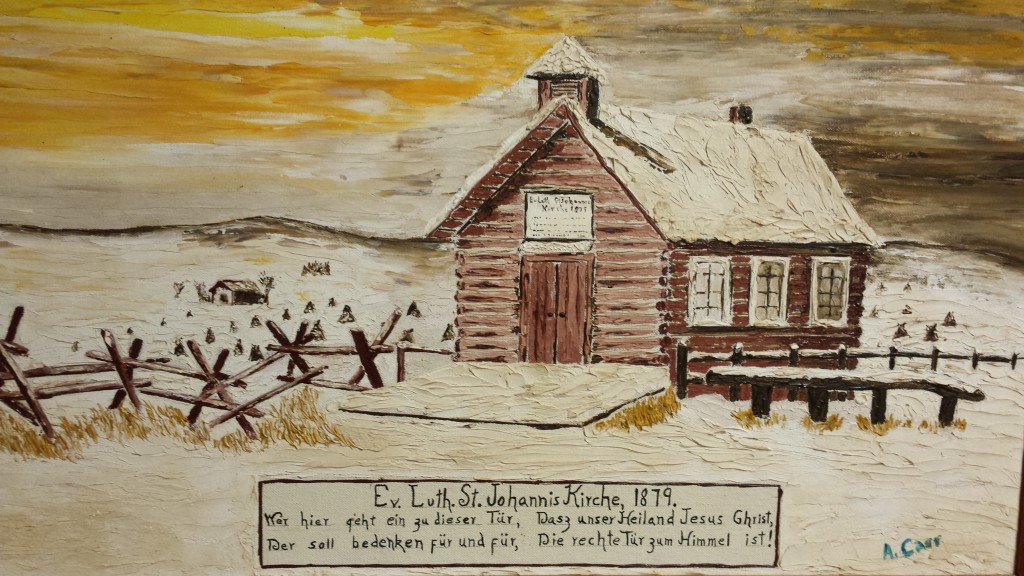 Artist depiction of the first log church. Painted by Arch Carr circa 1966. 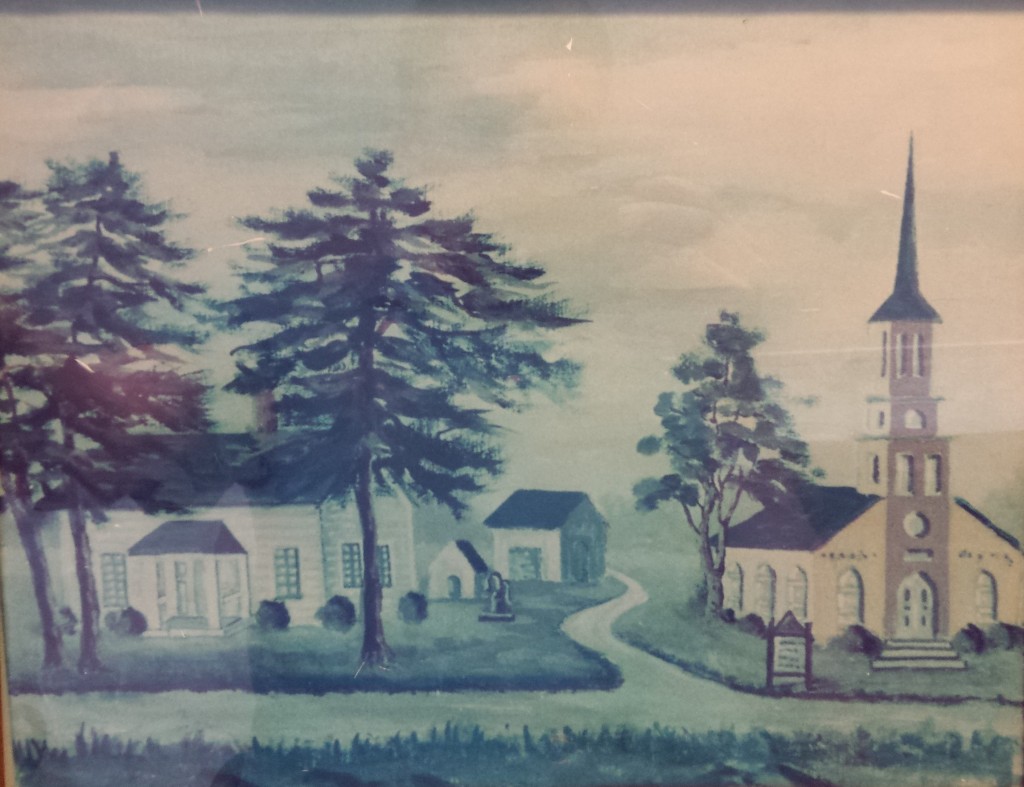 Painting of second church and first parsonage. Painted by unknown artist circa 1950’s. 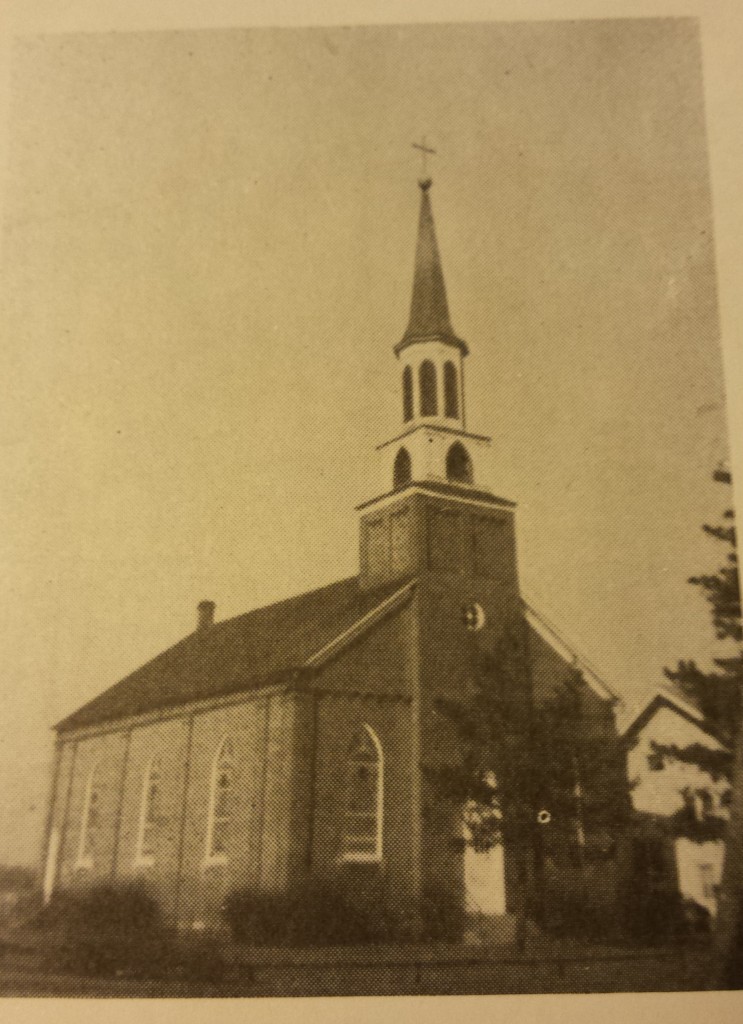 Photograph of the second church with the second parsonage to its north side. 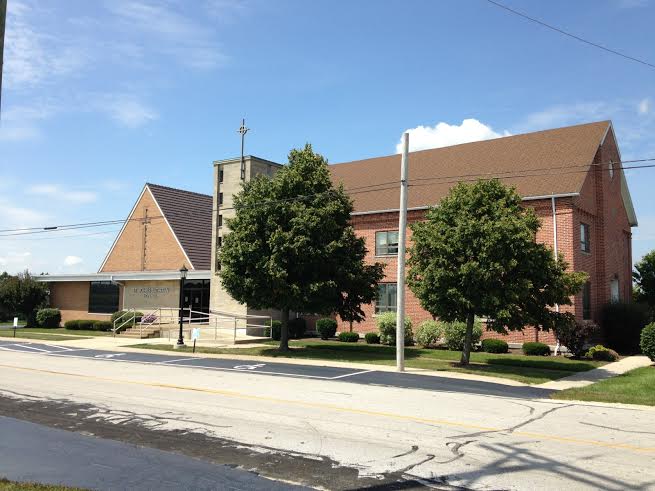 Photograph of the third and present church. 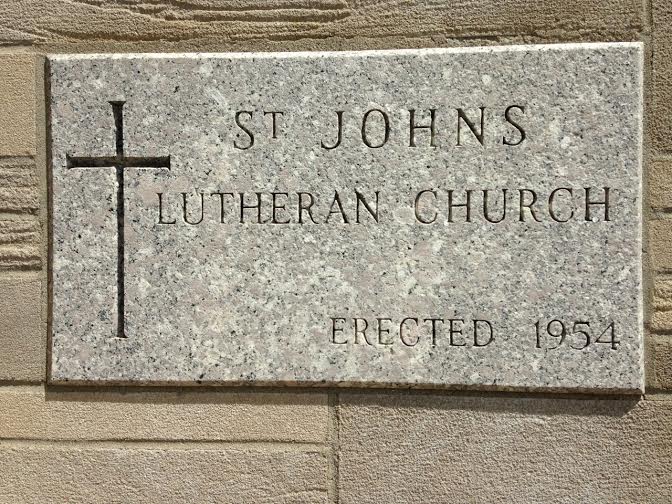